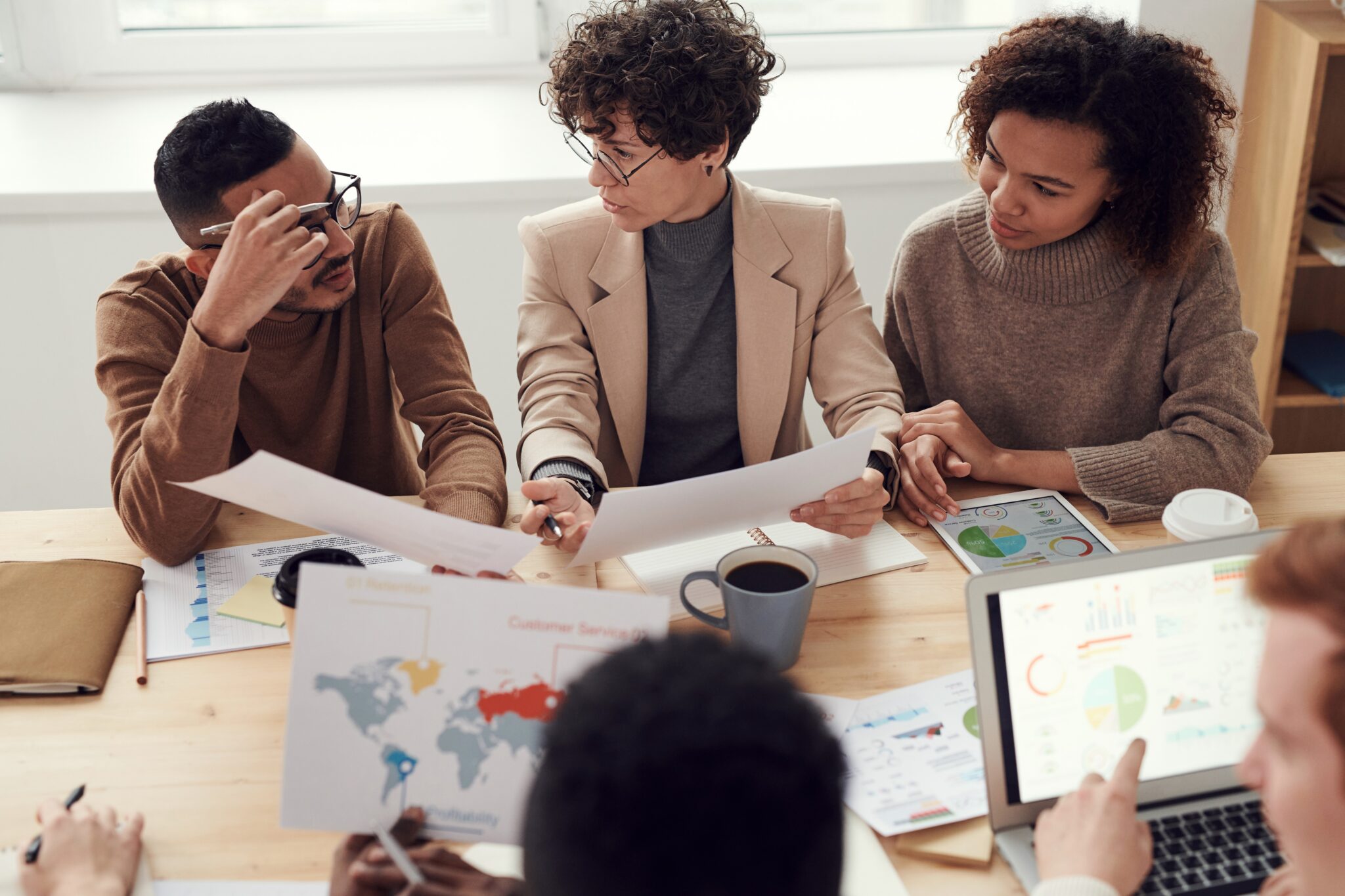 This webinar was delivered by Mr. Edward Fullerton from Entry Point North in cooperation with Ms. Caroline Schmeits from IBG, Stockholm. It focused on how Collaborative Decision Making improves the way airports operate, how ATSEPs fit in, and the increased complexity of systems being introduced to deal with new challenges. The presentation was followed by an interactive Q&A session.

About our speakers: Mr. Edward Fullerton and Ms. Caroline Schmeits

Mr. Edward Fullerton is an ATSEP Training Specialist at Entry Point North with over 20 years of experience from all over the world. Edward spent his early years learning his profession in the UK Royal Air Force, before moving into Civil Aviation. He has worked at major Airports, notably in London & Dubai, as well as on many contracts in Asia, Africa, and Europe.

Ms. Caroline Schmeits is Chief Operating Office at IBG (Independent Business Group Consulting). Previously, Caroline worked at EUROCONTROL where she provided operational expertise in the area of Airport Collaborative Decision Making (A-CDM), and at Aviapartner where she had full responsibility for flight operations at Brussels Airport.